As part of the Lavazza Italian Film Festival, the Italian film industry has let us borrow one of its premier rising stars; the beautiful screen actress Nadir Caselli.

She comes to us from Tuscany, where she studied English, thankfully for me as I know not a sentence of Italian, and martial arts while working as a model and, eventually, an actress.

Having studied, worked with and been very close friends with many, many actors over the years, I've discovered one thing is consistent about them; you know who’s going to make it long before they do. You don't have to see them work, you hardly have to talk to them. There's just an energy about them. An amazing balance of self-confidence without arrogance, of humbling compassion coupled with blistering intelligence, and of heartwarming sensitivity combined with an almost self-announcing clarity and conciseness. A strong passion, and a certain love for everything and everyone around them. They just have a light about them, and as soon as I heard the sweet voice of Nadir Caselli down the other end of the line, speaking with grace and sincerity unabated by her Italian accent, I knew I was talking to a winner.

Welcome to Australia, how are you feeling?

•                Thank you, I am great, I like this country very much...unfortunately I didn't get to see much of Melbourne, though, we came off the plane after a long trip from Italy and I only had two days, before I had to come to Sydney. But I liked very much what I saw. It is a very beautiful city, I can tell. 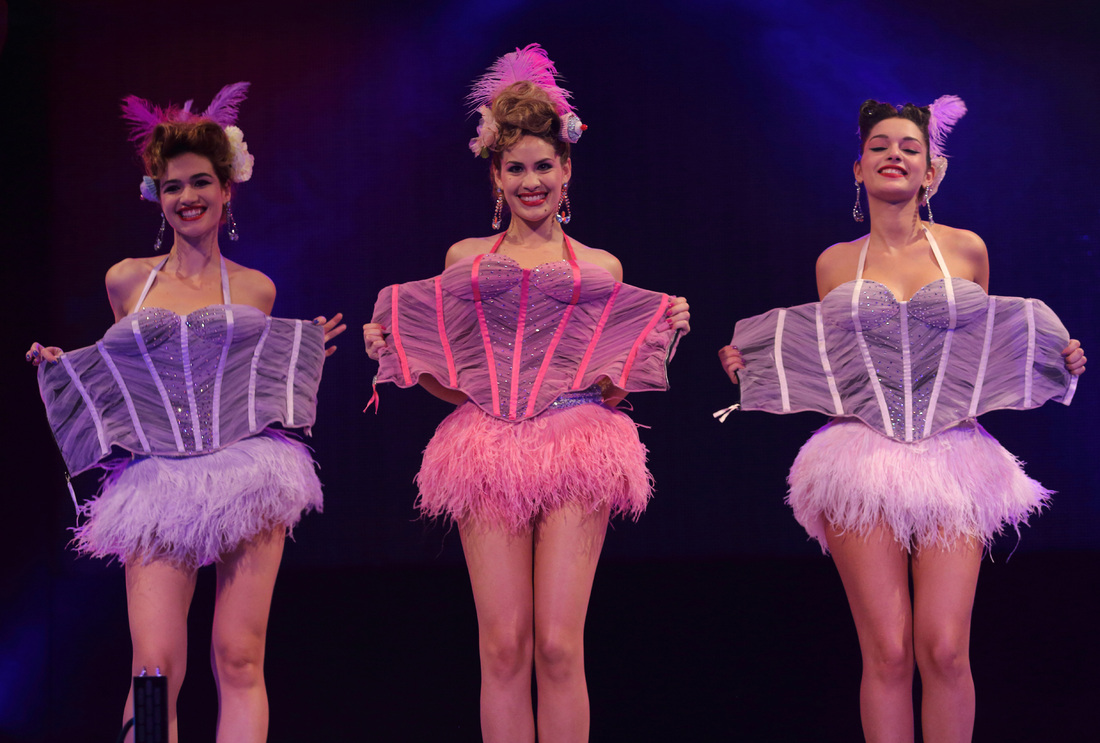 Lavazza Italian Film Festival website
Nadir is a beautifully exotic name, where does it come from?

•                My mother read a book, which she loved, and there was a character named Nadir, who was a princess, and she just loved her so much she decided that one day, when she has a daughter, she will name her Nadir, so that's where it comes from.

What led you to become an actress?

•                I started modeling when I was sixteen, and that went really well, so when I was seventeen my agent proposed I go to a casting for a movie, and it was a movie set in Tuscany. I am from Tuscany, so that was easy, and they called me back two more times, and then I got the part. That was my start, and it led me on to do more movies afterward, which I’m still doing. 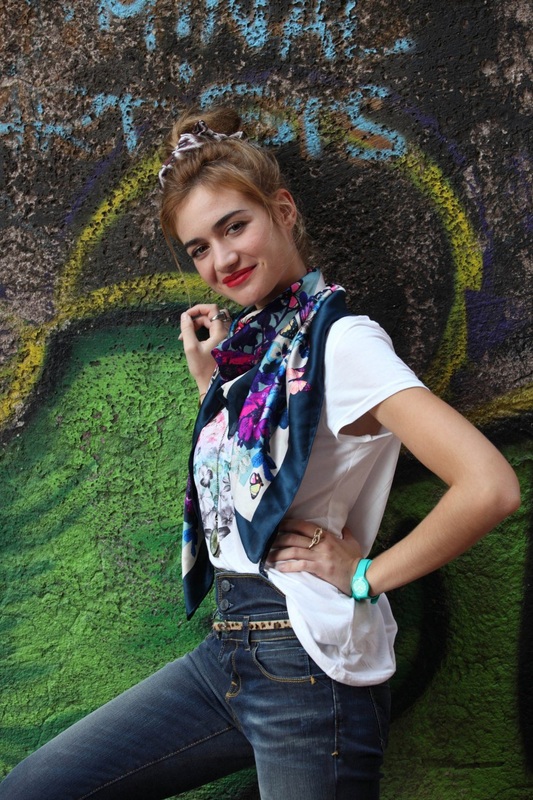 •                You can see me in Universitari – Molto piu che amici, a comedy directed by Frederico Moccia, which is all about friendship, it's about these friends sharing a warehouse just outside Rome. There are six girls and boys. My character, Giorgia,, starts out as very shy, and insecure, because she has never received much affection from her parents. Her father is a diplomat, and always traveling around the world, and is never there to look after the family, whilst her mother was also often absent. So she decides to go to Rome and study fashion at a university, but to get by, she has to share this warehouse with 5 others. They all learn a lot about support and friendship, and slowly she learns to let go of her insecurities and falls in love.

•                I am also in I Can Quit Whenever I Want, directed by Sydney Sibilia, also a comedy, which was inspired by the economic crisis in Italy, and the rest of Europe, but we wanted to laugh about it instead of being depressing. The movie is about a researcher from a university who has been laid off, and has to find a job, but he can't because the only thing he can do is what he's always done, research! So he and some friends invent a new illegal drug, and they begin to deal it, and get very rich. It changes their lives very quickly, and that gets them into trouble, because they can't handle it, so things get out of control.

Thank you for your time, Nadir, it is very much appreciated.