The famous Voce teacher Marry Setrakian has arrived to Sydney to hold a number of master classes for the vocal artists. The event was held in spacious Sydney town hall assembly. The event was packed by stars coming from a wide variety of shows, such as Broadway Musicals, Opera concerts, Choirs, Pop, Rock and Rap.

As the everyone assembled, almost the whole hall got filled.  Throughout the evening every willing guest had a chance to tell about his motivation, education technique and aspiration.  Marry was able to show a lot of the techniques she used wile working in Broadway musicals and uncover a number of techniques she taught to world famous stars such as Sierra Boggess, Kerry Washington, Forest Whitaker and  Nicole Kidman.
Guests unaccustomed to singing and participation in shows were welcomed and were shown plenty of methods to join and practice together with stars.

​Overall the event was jugful and every moment spent left plenty of memories and impressions. Attending Mary Setrakians classes is a must for people working in the voice art industry.
photography: Hakam Soufan 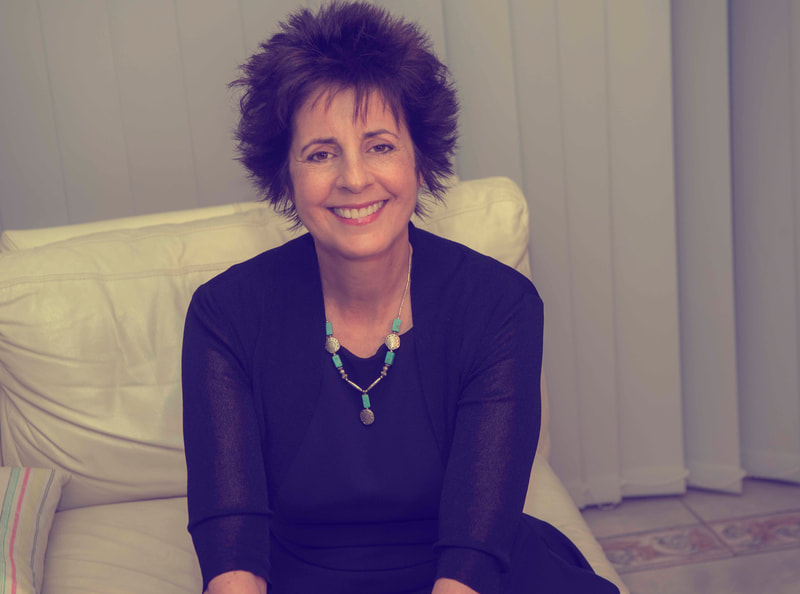 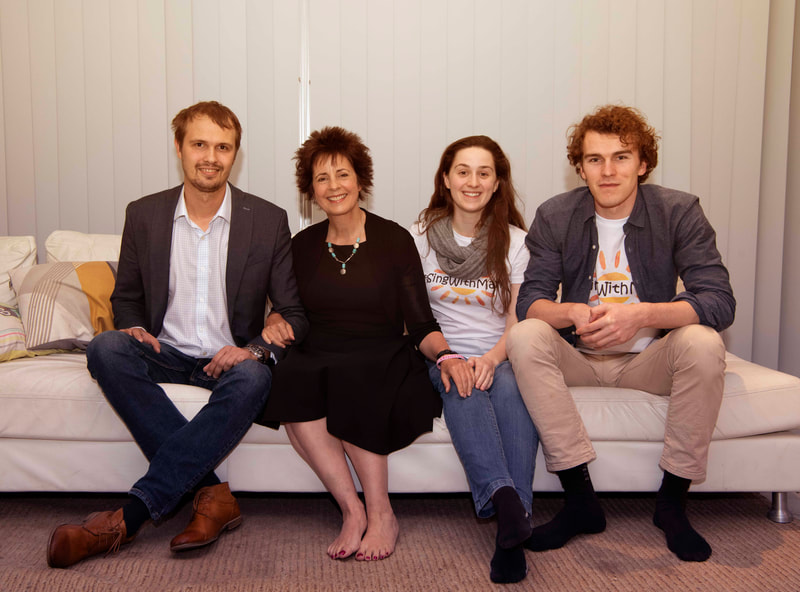 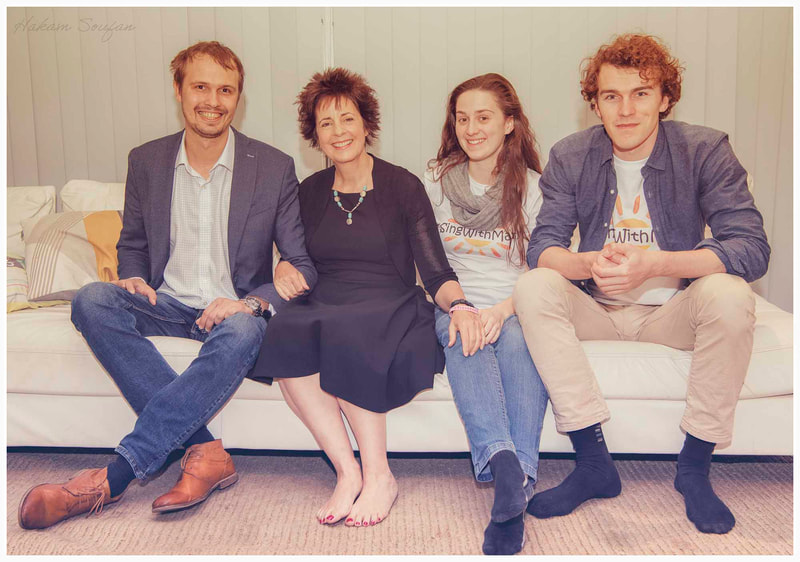 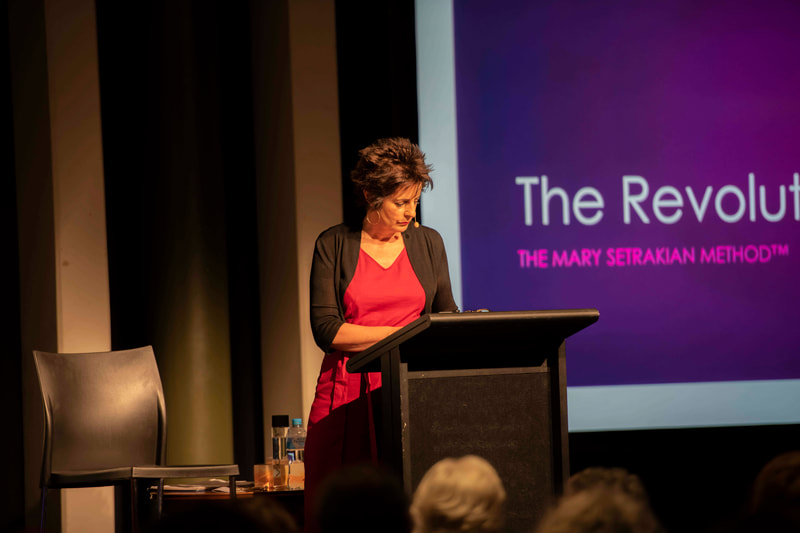 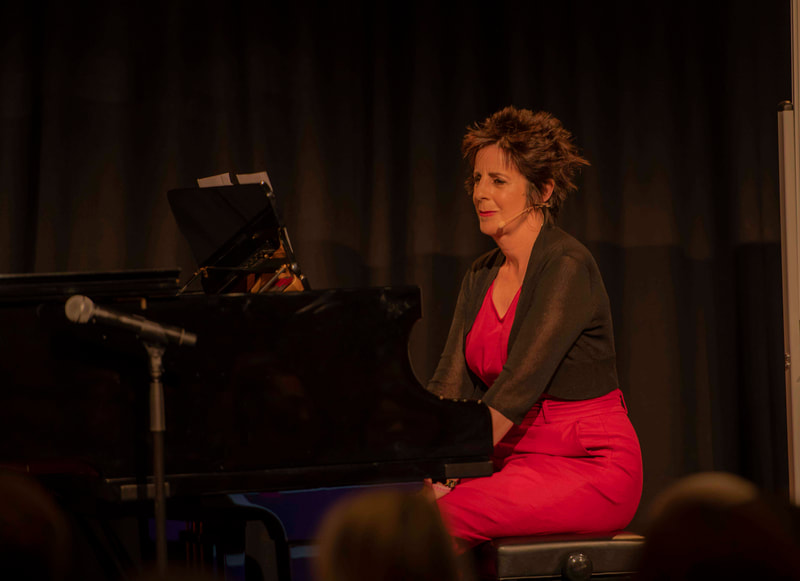 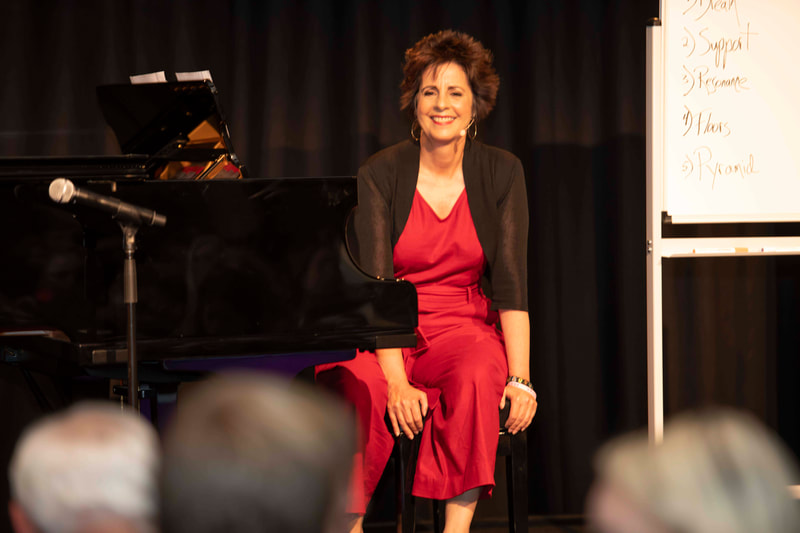 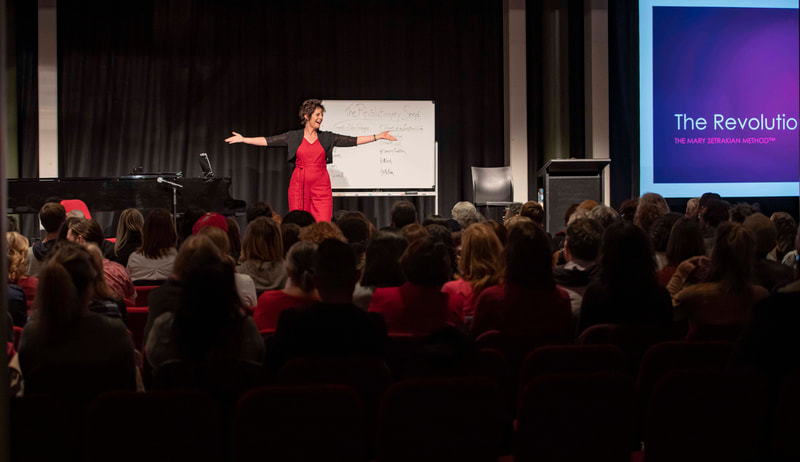 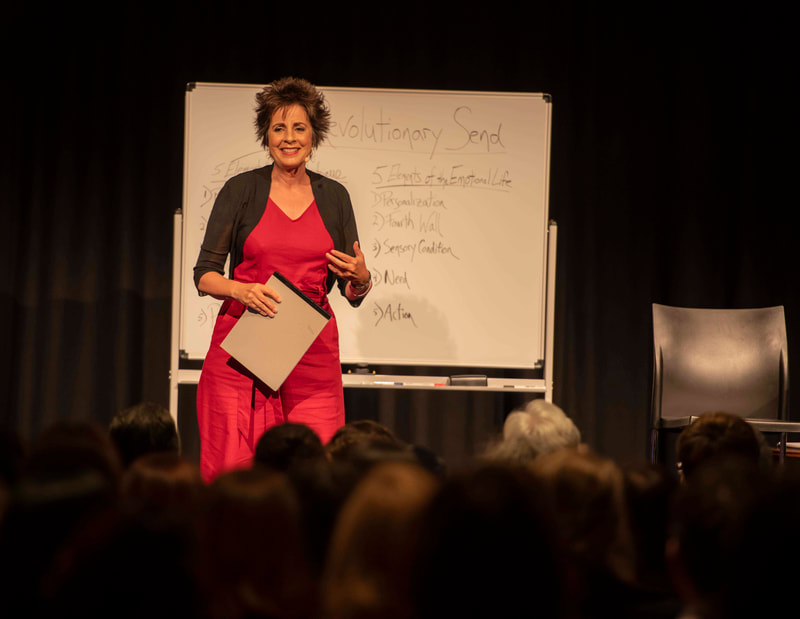 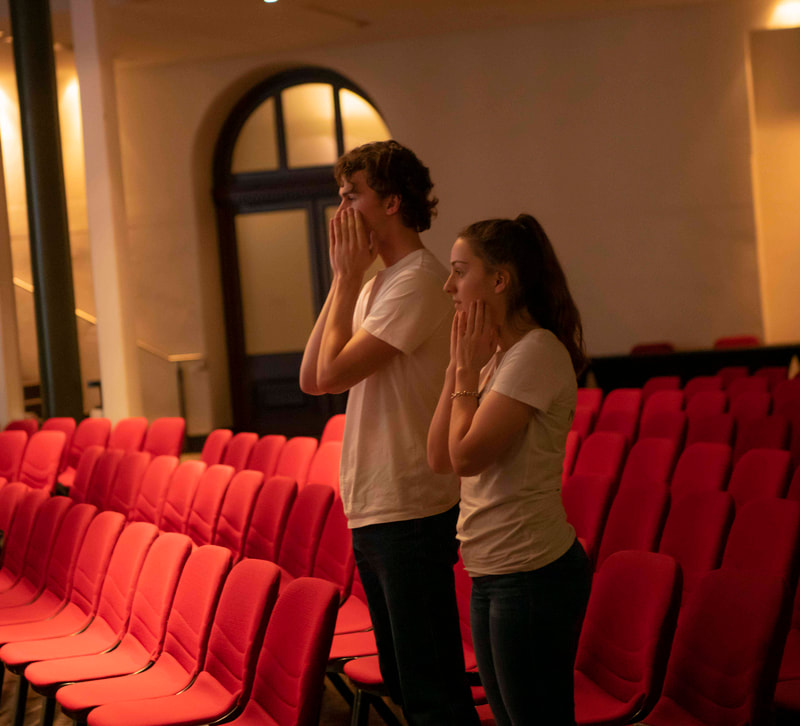 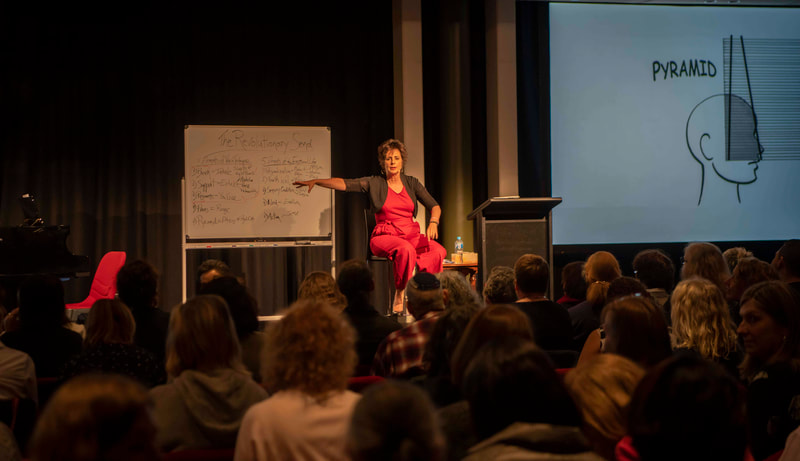 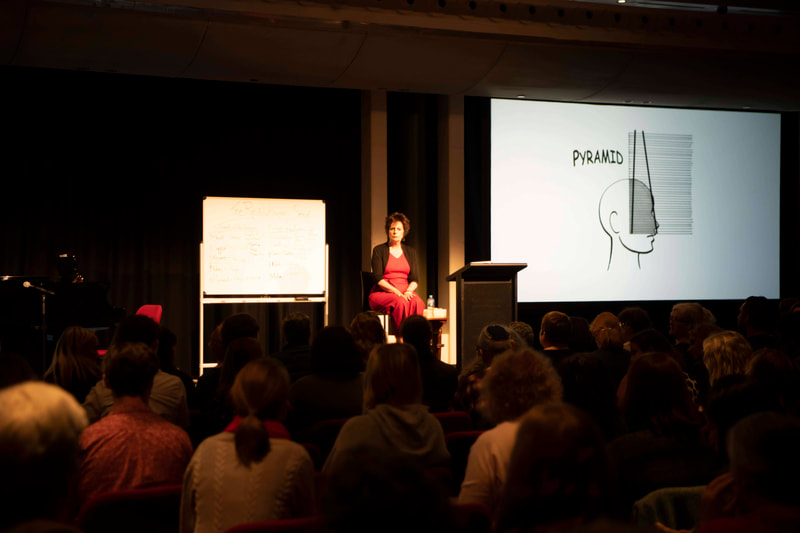 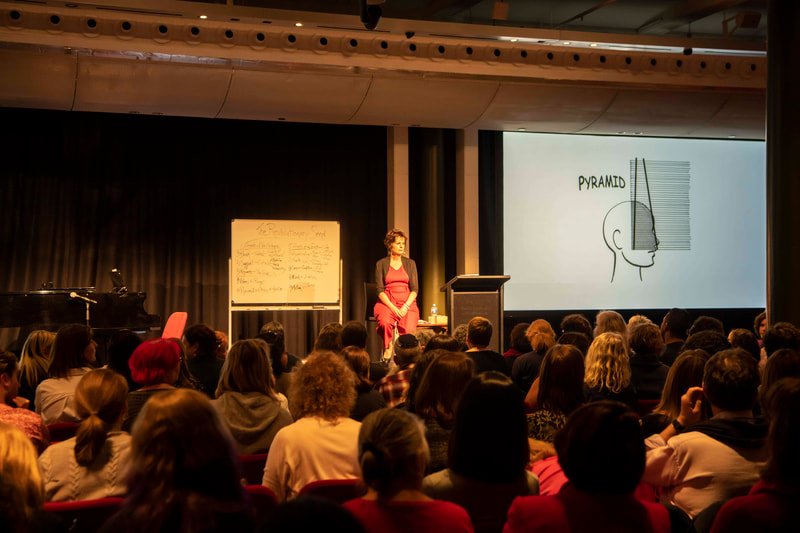 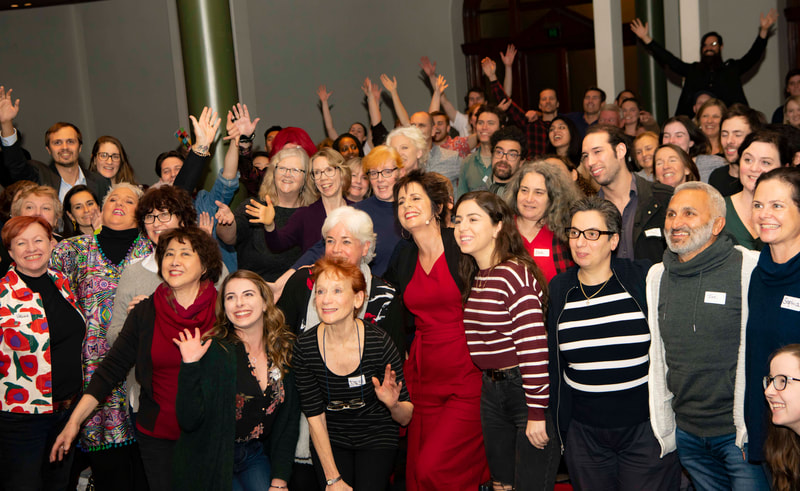 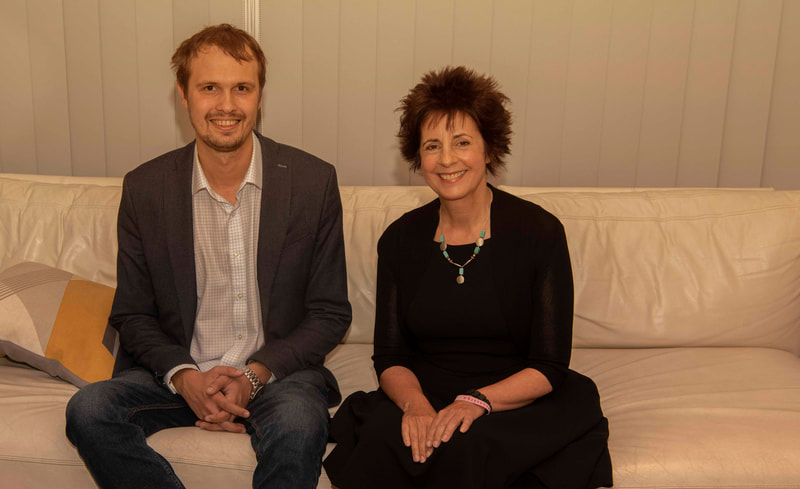 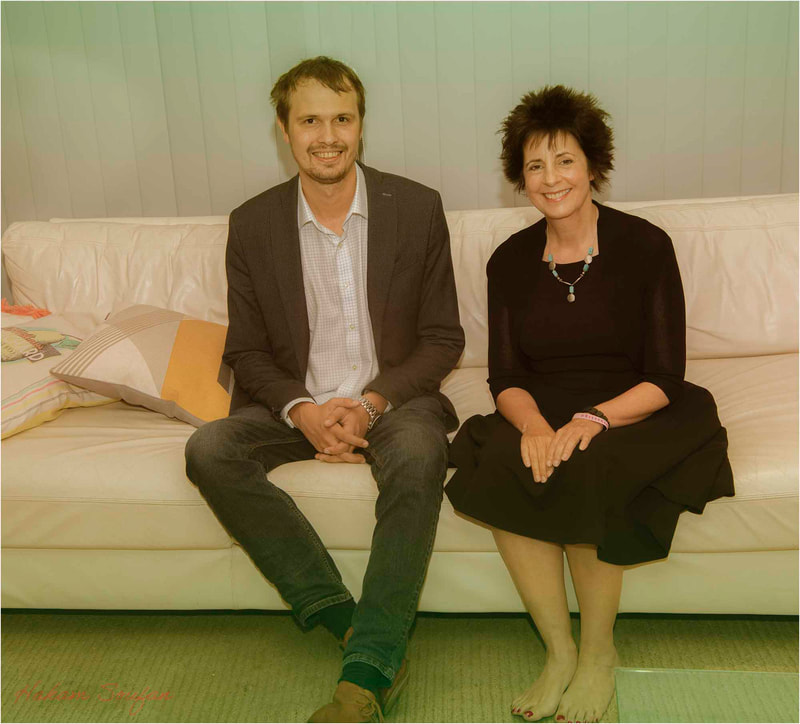 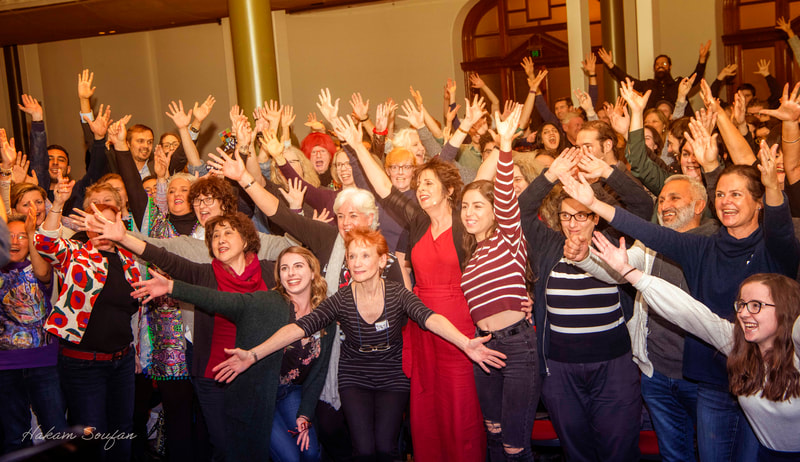 #BohemianRhapsodyWeeklyMagazine expresses its special thanks to the event managers and organisers and personally to  Katie Routson at the Mary Setrakian Australia Team for the invite and opportunity to interview Mary and cover Mary's masterclass as well as to Ivan and Hakam for their hard and incredible work.
exclusively for Bohemian Rhapsody Club and Magazine ​