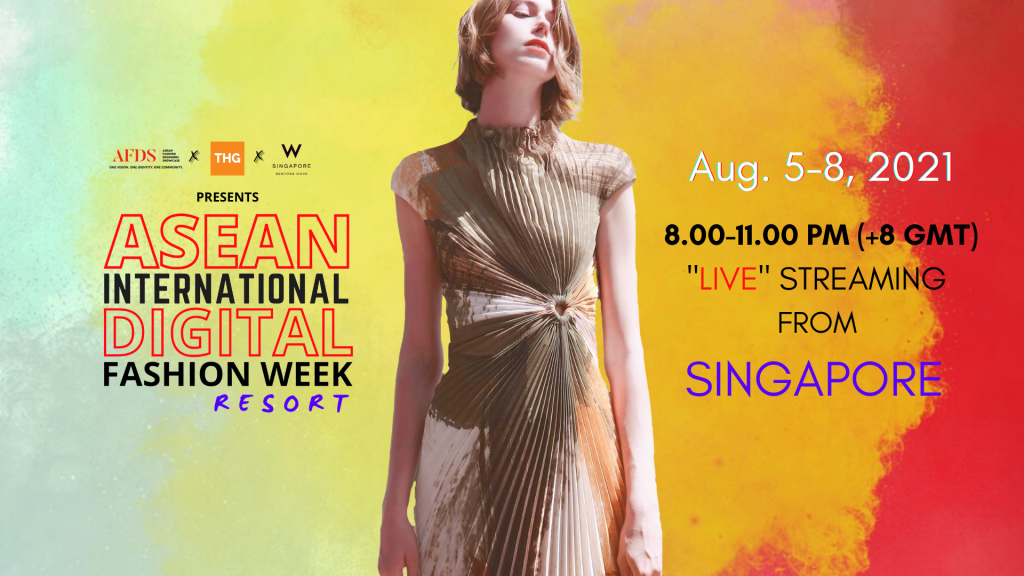 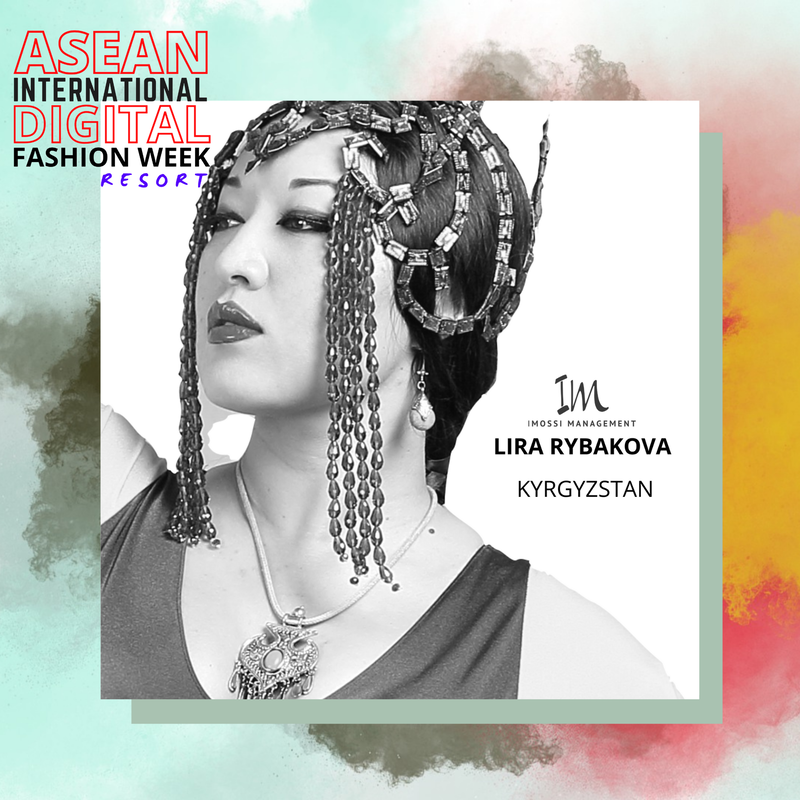 Lira Seven professional singer, dancer, composer, designer from Kyrgyzstan. She recently moved to Moscow. One of the factors of her move was her marriage to a citizen of the Russian Federation and training with subsequent employment at MAIL.RU. And before that, she studied at the KYRGYZ National CONSERVATORY for 7 years. And 6 years at International University of Innovative Technologies.

Member of the international "Children's Folklore & Folkgame" festival on the island of Taiwan. Double Diploma festival "Stars of the 21st-century" etc.

Together with the Canadian band "Matrix" (live-band later renamed as "Saint'O") as the main soloist performed in Malaysia and Vietnam. As well as serving to-many live-band groups in Kazakhstan, Russia, Thailand, Dubai e.t.c

She starred intwo films as "Bros" and "Destiny".

Under the contract, she worked in Turkey as a singer, she has her own live band in Antalya. She has appeared in various countries and on television. Excellence in culture of Kyrgyzstan. She also performed and had the opportunity to showcase her collection of clothes and head wears "Design By Lira Seven" in several fashion weeks as "Arab Fashion Week" and received an invitation as a designer to the Paris and New York
​Fashion Weeks.