MELBOURNE QUEER FILM FESTIVAL 2019
website
We were lucky enough to get an invite to cover MQFF2019 launch at Crown
review and photos: Anthony Wayne

The Melbourne Queer Film Festival kicked off the launch of their 2019 program this week at the spectacular Crown Metropol - 28 Sky Bar. A strictly invite only event, we were very fortunate to be given access to this stylish affair with roaming canapés and the drinks flowing. This year marks the festivals 29th year – and is Australia’s largest and longest running queer festival. The festival is a key highlight of the LGBTIQ calendar and continues to grow in size. Running over 12 days from 14 March through to 25 March, the program offers screenings at three venues – Village Jam Factory, Cinema Nova, and ACMI providing greater access right across Melbourne. Included in the program are a diverse selection of more than 120 films from the best in queer cinema here in Australia and from around the world - including feature films, short films and documentaries. Head online to browse the program at mqff.com.au – and tickets are available for purchase either online, through their official MQFF app, or at the box office – located at the venues above. In addition to program, the festival offers contests for filmmakers – this year’s short film contest ‘Keep The Vibe Alive’ was a partnership between MQFF and Quit aimed at raising awareness of the high smoking rates within the LGBTIQ community. The two winning films were announced and screened at the program launch – both highly entertaining and with a positive message challenging the perception that smoking is attractive. They will continue to be shown before every screening throughout the festival. Screened at the launch were several trailers giving us a small taste of the program – including Rafiki, Sauvage, Knife+Heart and Black Divaz. After getting this special preview I am certainly excited to head off and see Black Divaz which features the talents of indigenous queer drag artists. I’m sure I will have plenty more on my list to see once I finish perusing the program. Distinguished guests at the launch included program director – Spiro Economopoulos, Fiona Patten, Ro Allen, Mayor of Stonnington – Cr Steve Stefanopoulos. Thank you to MQFF for the invitation and congratulations on another exciting year for the festival! 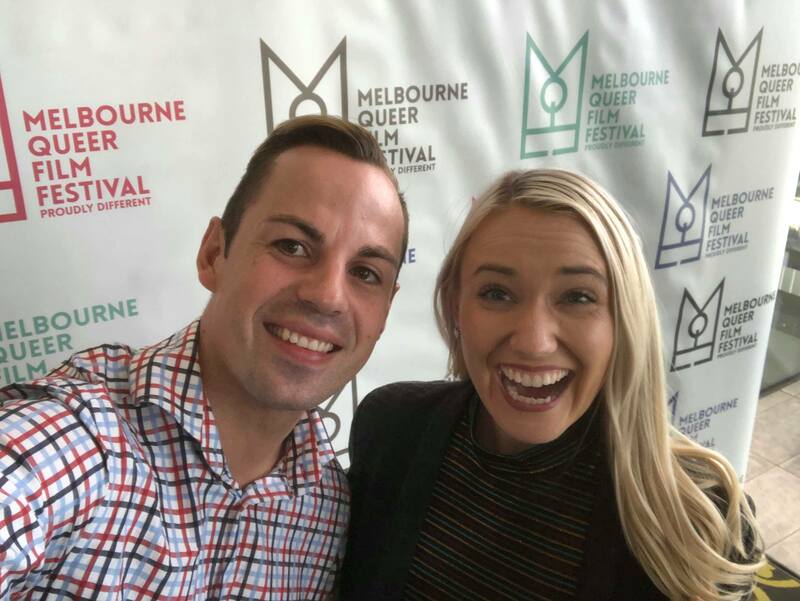 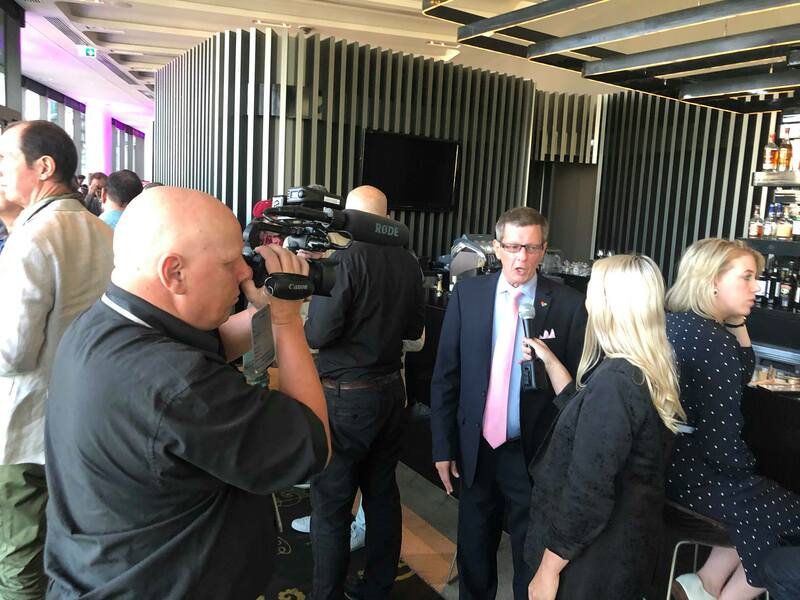 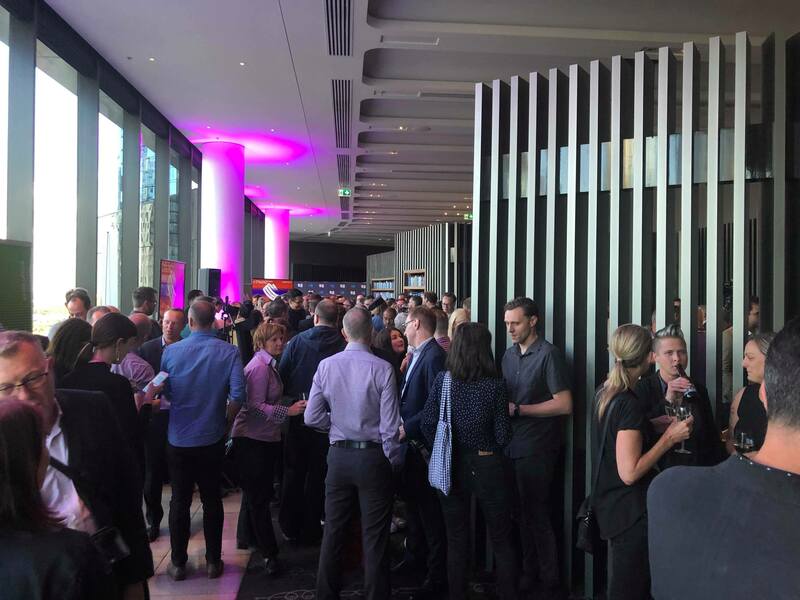 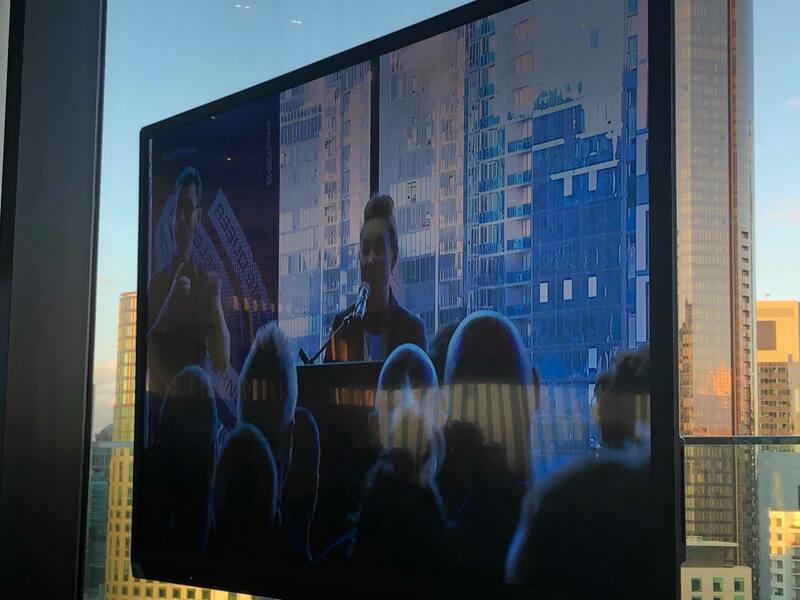 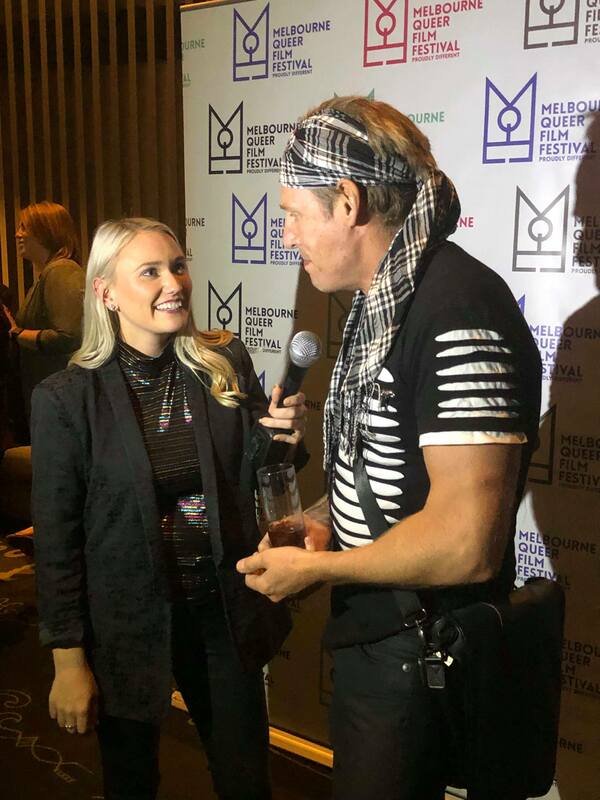 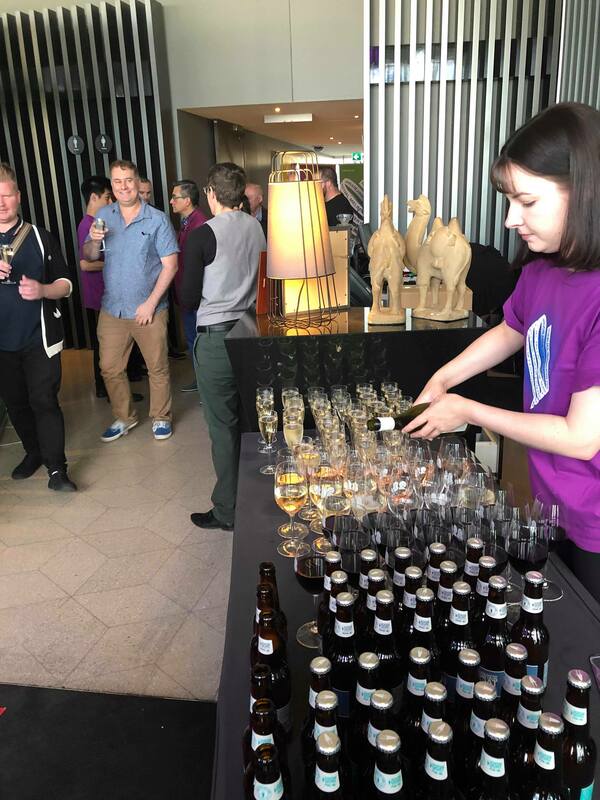 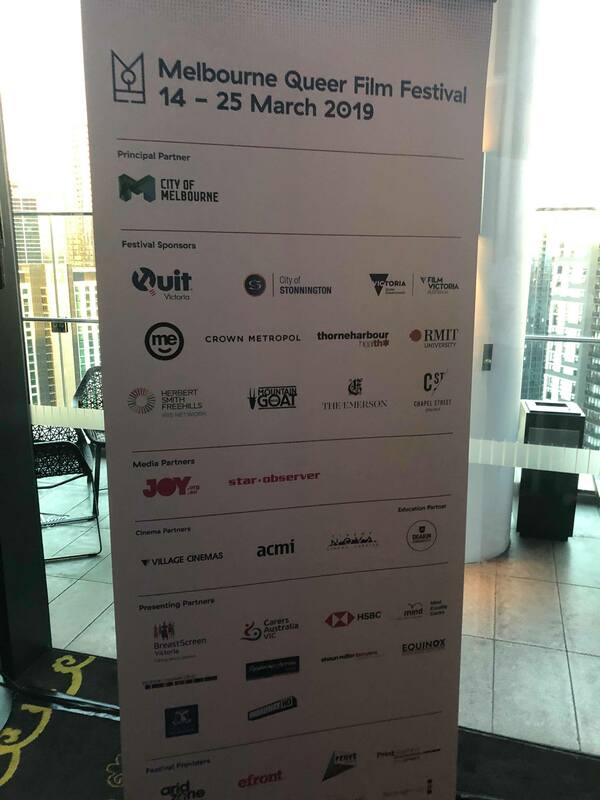 Bohemian Rhapsody Magazine Channel expresses its special thanks to the event managers and organisers,to the Ned and Co Publicity and personally to Annette Smith for the invite and opportunity to cover the event as well as to Trevor, Anthony and Bryanna for their work on the festival launch.
exclusively for Bohemian Rhapsody Club and Magazine ​