Phoebe Russell studied Double Bass in the prestigious orchestra academy of the Berlin Philharmonic under the guidance of Janusz Widzyk in Berlin. Before starting in the Academy, Phoebe had been a frequent casual member of the Berlin Philharmonic, aged just 18. She has played under conductors such as Simon Rattle, Daniel Barenboim, Andris Nelsons, Gustavo Dudamel, Christian Thielemann, Zubin Mehta and Riccardo Muti among others.
After finishing her studies at the Australian National Academy of Music (ANAM), Phoebe moved to Berlin to begin as a student at the Hochschule für Musik 'Hanns Eisler'. She continues to take lessons with Klaus Stoll who is one of her biggest musical inspirations. In addition to the Berlin Philharmonic, Phoebe is a regular casual member of orchestras such as the Mahler Chamber Orchestra, Bavarian Radio Symphony Orchestra, Deutsches Symphonie-Orchester Berlin, Netherlands Philharmonic, Radio Symphony orchestra Berlin, Melbourne Symphony Orchestra and many more.
Phoebe has performed chamber music with musicians such as Christian Tetzlaff, Antje Weithaas, Pekka Kuusisto, Anthony Marwood and many inspiring colleagues from the Berlin Philharmonic Academy and members of the Berlin Philharmonic itself.
In 2011 Phoebe studied Music Performance at ANAM with Damien Eckersley with whom she had studied from the age of 13. Phoebe was a finalist in the ANAM Concerto Competition, performing Bottesini Concerto No.1 with the Tasmanian Symphony Orchestra in Hobart and her trio was in the finals of the ANAM Chamber Music Competition.
In 2012 Phoebe was selected to tour with the Australian Chamber Orchestra as their Qantas Emerging Artist. She also performed as soloist and chamber musician in the ‘Wilma and Friends’ series at the Melbourne Recital Centre led by violinist Wilma Smith.
In 2015 Phoebe was invited to play a recital in the Berlin Philharmonie as part of the Berlin Philharmonic lunch concert series where she performed with harpist Emily Hoile to a full house.
As a Double Bass soloist, she has also been invited to perform with the Baden Baden Philharmonic, Tasmanian Symphony Orchestra, State Orchestra of Victoria, Zelman Memorial Symphony Orchestra, Melbourne Girl’s Grammar Orchestra, and Melbourne Youth Strings.
Phoebe won the Conductors Prize for best concerto in the Carl Flesch Akademie Concerto Competition in 2016, performing Bottesini Concerto No.2 with the Baden Baden Philharmonic.
INTERVIEW
by Emmylou MacCarthy
camera: Glen Wilson
​camera assistant: Fabrizio Evans
ON ZELMAN ORCHESTRA WEBSITE
Behind The Scene Photos
by Fabrizio Evans 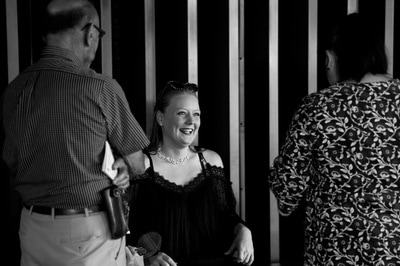 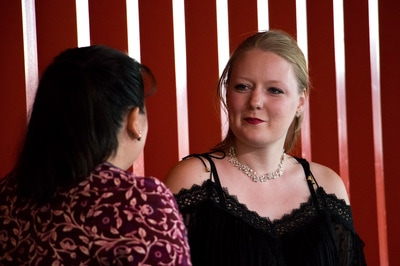 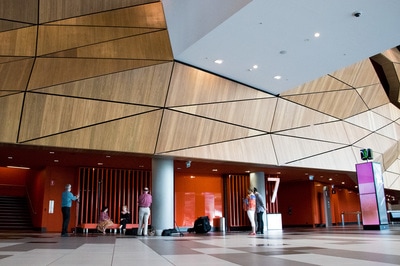 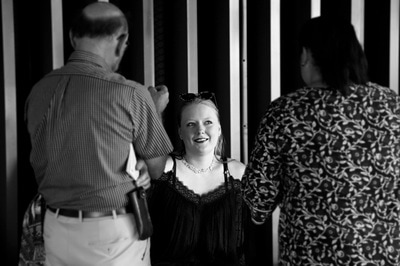 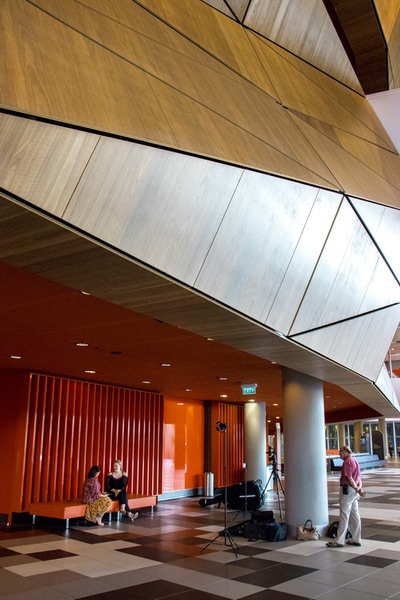 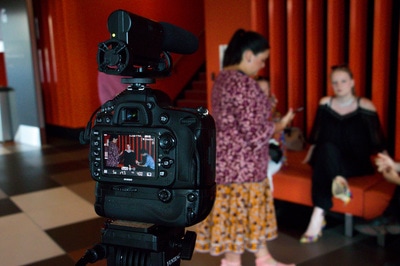 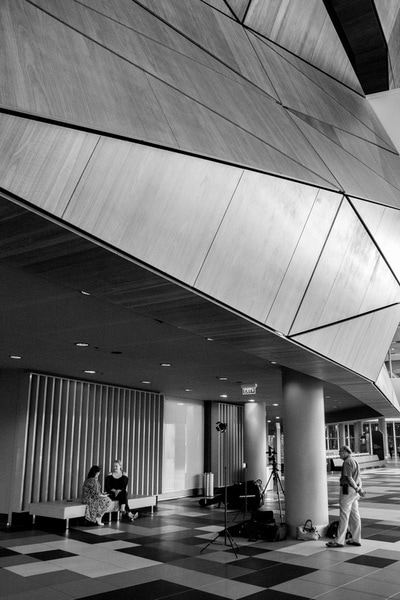 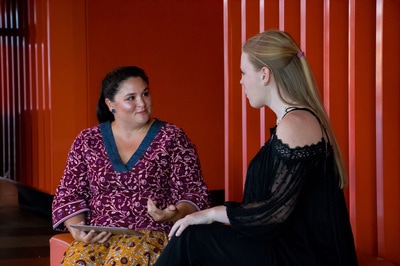 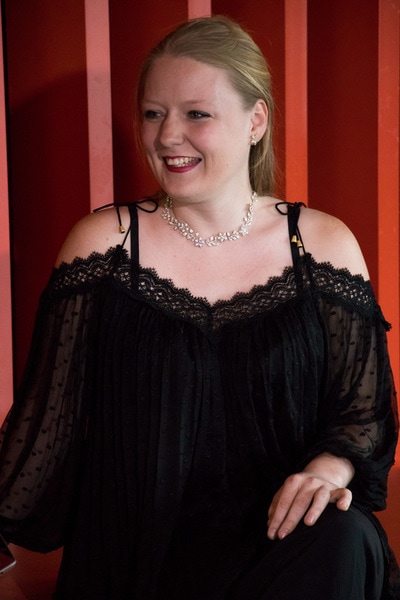 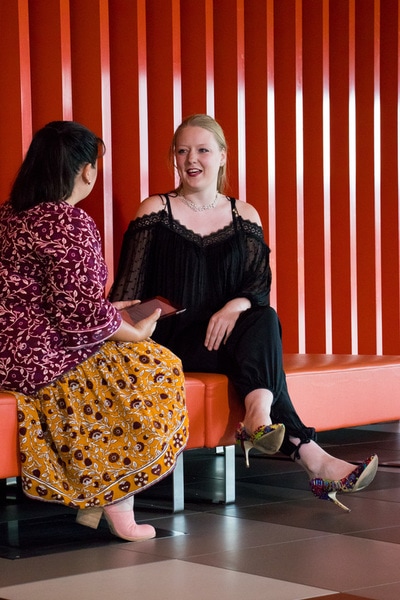 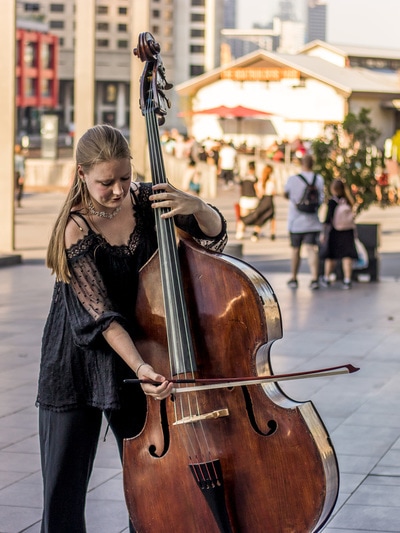 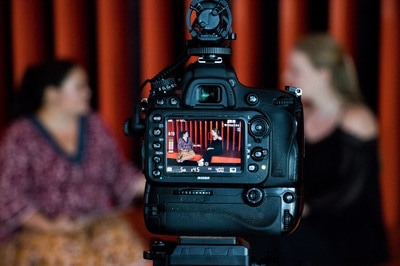 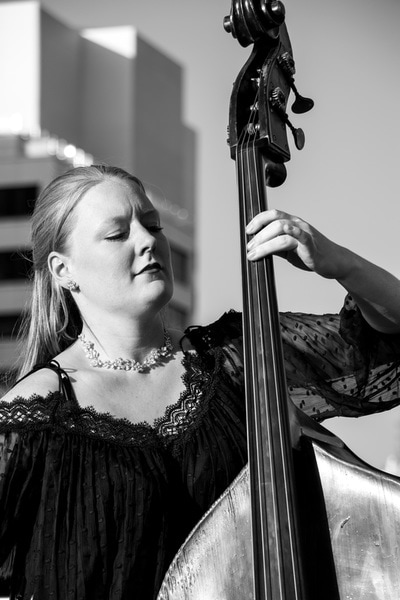 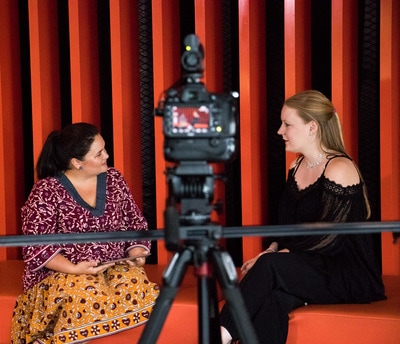 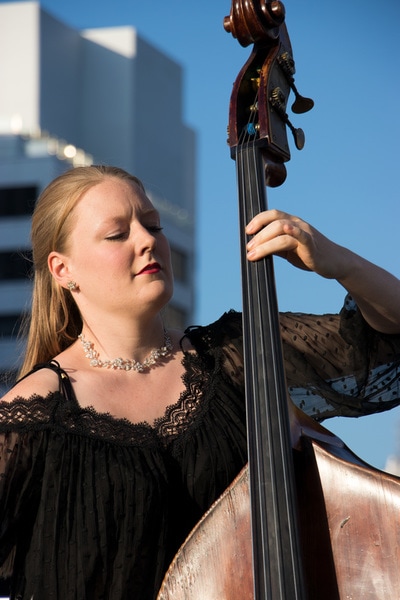 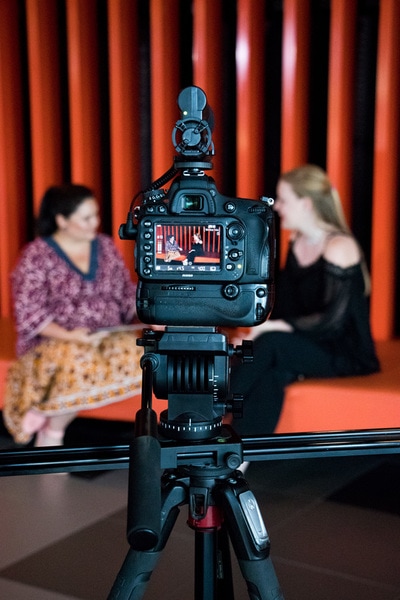 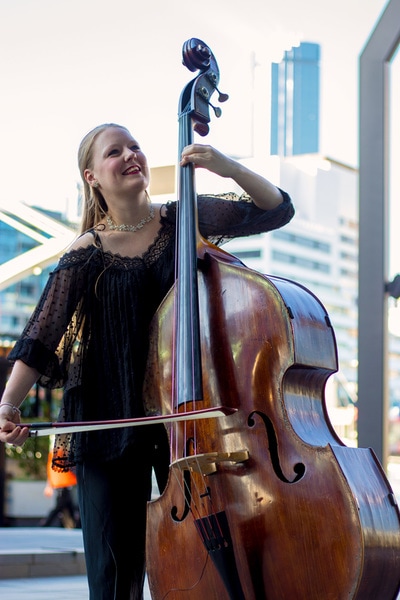 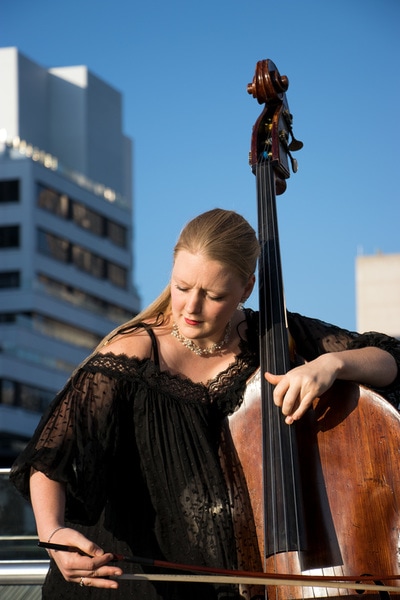 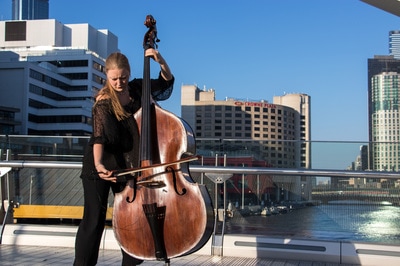 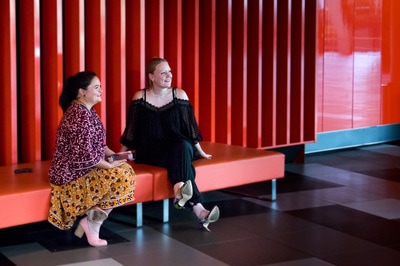 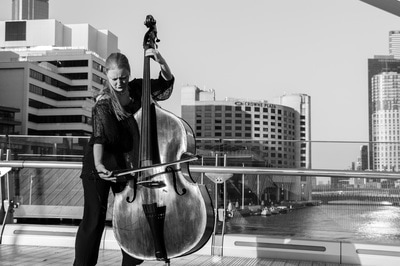 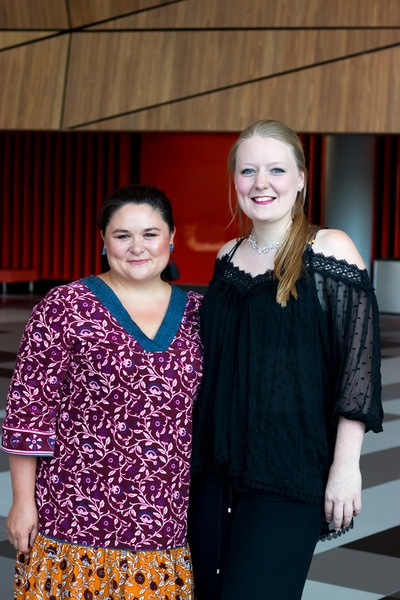 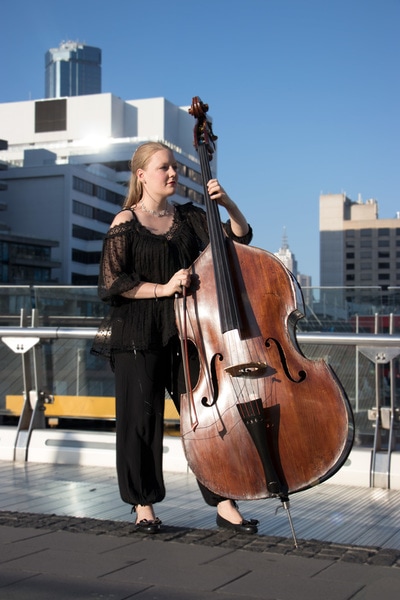 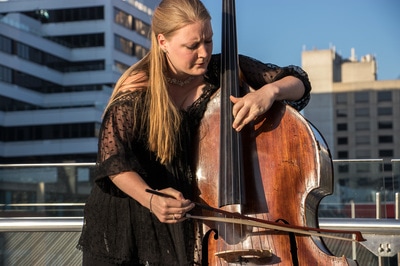 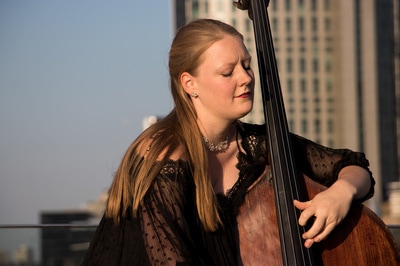 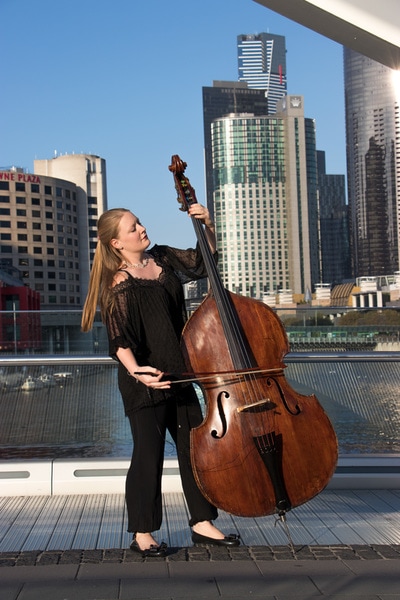 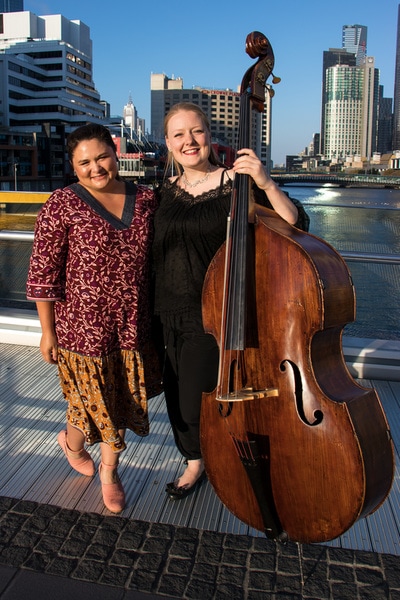 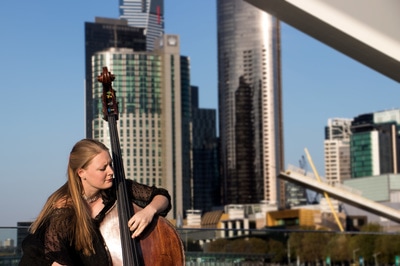